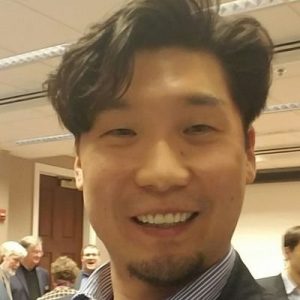 COVID-19 Getting Farmers’ Products to Food Banks with Federal Help

Too many crops from too many farms are going to waste as farmers cannot get distributors to buy them.  Too many food banks are going dry, and too many restaurants and their staff are idle. As Chef Jose Andres has asked in a recent eTown Hall, “Why can’t the Federal government pay restaurants to make food for food banks?”