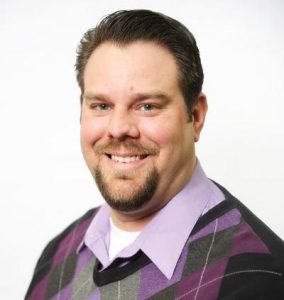 Brian Cook joined Hollandia Produce in February 2016 as the Vice President of Sales and was named the company’s interim President in November 2017. He officially took over as President in August 2018. Brian is a strong supporter of living and promoting the company’s vision and mission across all levels of the company’s structure. This has led to strong performance of Pete’s beating PY results on both top and bottom line since taking over as president.

No submissions yet
Scroll to Top